About the Plant Surveillance Network

The Plant Surveillance Network Australasia-Pacific (PSNAP) enables members to communicate about plant pest surveillance and acts as a coordination point for surveillance professionals and practitioners to strengthen surveillance capacity and capability across Australia, New Zealand and the nearby region.

The network was formed in 2017 as an initiative of the Subcommittee for National Plant Health Surveillance (SNPHS).

The concept of the Plant Surveillance Network follows the success of the National Plant Biosecurity Diagnostic Network (under the Subcommittee on Plant Health Diagnostics). 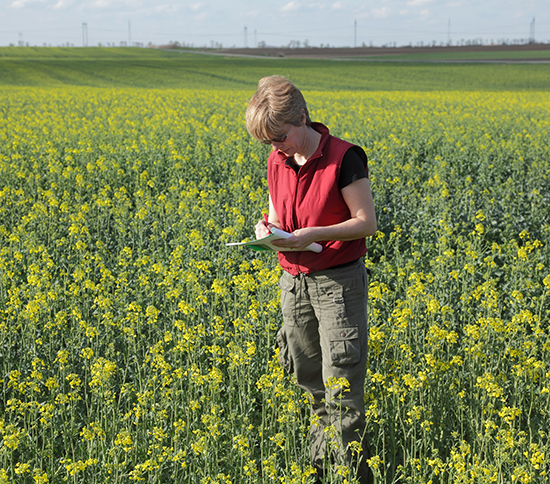 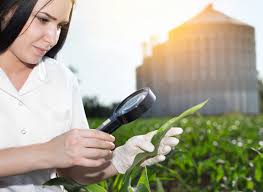 ‘Surveillance’ is a system of making and recording checks or inspections for plant pests (a broad term that refers to invertebrates and pathogens that negatively impact plants, plant products, bees, or edible fungi). Plant pests are estimated to cause losses of 20-40% every year, highlighting the significant impact they have on food production, food security, the natural environment and ecosystems. 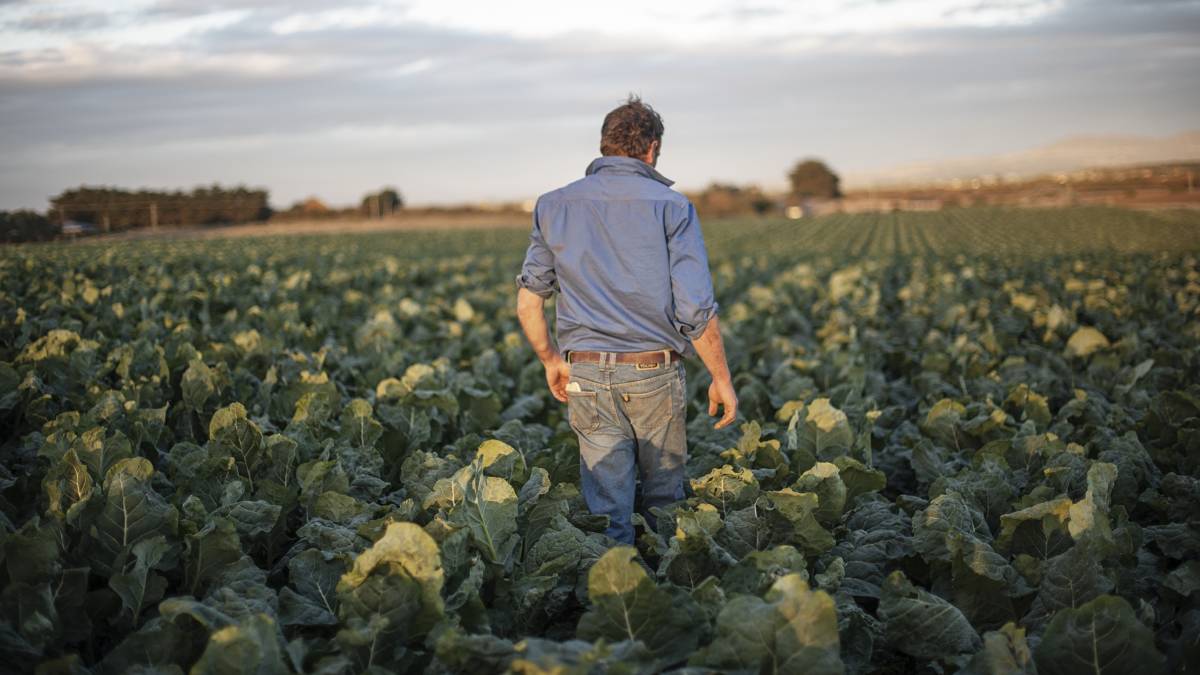 SNPHS aims to improve processes and capability for plant pest surveillance by: