Excellence has been recognised at the Australian Biosecurity Awards which celebrates individuals, groups and organisations that support and improve Australia’s biosecurity systems.

The PSNAP would like to congratulate all winners, including those announced earlier this year.

The winners of round two were announced Monday 9 November at the 2020 Australian Biosecurity Awards ceremony. Videos of the ceremony will be available from the Department of Agriculture, Water and the Environment website soon.

Minister for Agriculture, Drought and Emergency Management, David Littleproud said the annual awards are an important recognition of those making vital contributions to protecting our enviable biosecurity status.

“Biosecurity is a shared responsibility. Government, industry and the community all have an essential role to play in safeguarding Australia from biosecurity risks,” Minister Littleproud said.

“Biosecurity is a critical part of the government’s efforts to prevent, respond to and recover from the COVID-19 pandemic.

“The Australian Government is committed to a strong biosecurity system and it is important to recognise those who provide vital contributions to our enviable pest and disease status.

More information about the Australian Biosecurity Awards is available here. 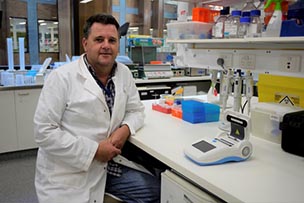 Farm Biosecurity Producer of the Year 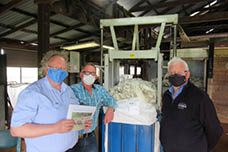 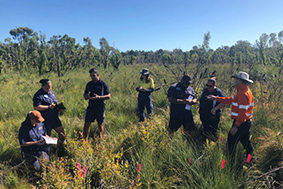 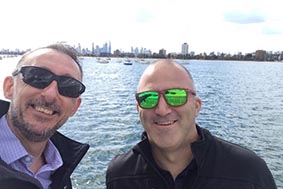 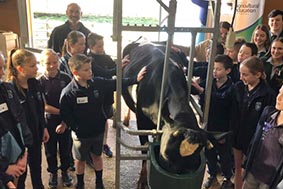 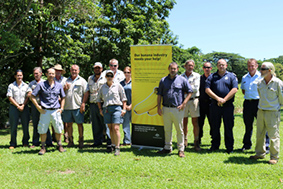 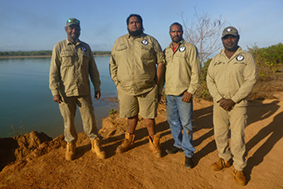 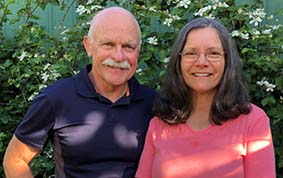 how to report a suspect pest

Any unusual plant pest, disease or weed should be reported.

Reporting hotlines operate in both Australia and New Zealand (numbers shown below).

Pests can also be reported using apps, such as MyPestGuide™ for Australia, that allow you to submit a photo of the pest or symptoms.

Every report is taken seriously and handled confidentially. Management of calls varies in different areas, but to the same end.